As Democracy is being challenged in many countries, I feel very grateful that GEHRMANS is now publishing this CELEBRATION SUITE that I was commissioned to compose for the 20th Anniversary of Democracy in South Africa. It is dedicated to MIAGI - Music Is A Great Investment Youth Orchestra and was premiered in Soweto in 2013. https://www.gehrmans.se/.../ork.../celebration-suite-xx10796

My deepest gratitude to all of you who made this possible.

As Nelson Mandela received the Nobel Peace Prize in 1993, I had the honor of performing a Concert for him in the Stockholm Concert House together with Cyndee Peters, Eric Bibb, Elise Einarsdotter and Svante Henryson. Nelson Mandela came backstage after the Concert to greet the musicians, He shook our hands and said our music was very encouraging. His hand felt warm and rough after many years of hard work in the limestone quarry at the Robben Island prison.

Nelson Mandela’s dream of a multi ethnic Rainbow Nation is mirrored in this Celebration Suite that was commissioned for the 20th Anniversary of Democracy in South Africa. It incorporates musical elements from South African Freedom Songs, Folk music, Jazz and Western classical tradition. The power of music serves as a harmonizing connection between cultures that words alone cannot make.

The young musicians of the MIAGI Youth Orchestra come from all ethnic and economic backgrounds and belong to the born free generation as they have not suffered the oppression of apartheid. To see and hear them play together is deeply moving and inspires hope for a better future where the rainbow of humanity work together peacefully. After three successful tours in South Africa and Europe the orchestra showed their appreciation by giving me a South African name: Jabulani = Happiness.

Since its inception in 2001, the Non-Profit-Organisation MIAGI – Music Is A Great Investment, offers a wide range of skills and creative arts training opportunities equipping young South Africans to advance their life prospects.

Until his passing in 2018, José Antonio Abreu, the founder of El Sistema, was also one of MIAGI’s esteemed patrons. In 2020, a documentary film about MIAGI’s work with the name An Unfinished Symphony was world premiered by The Nobel Prize and National Geographic. www.miagi.co.za 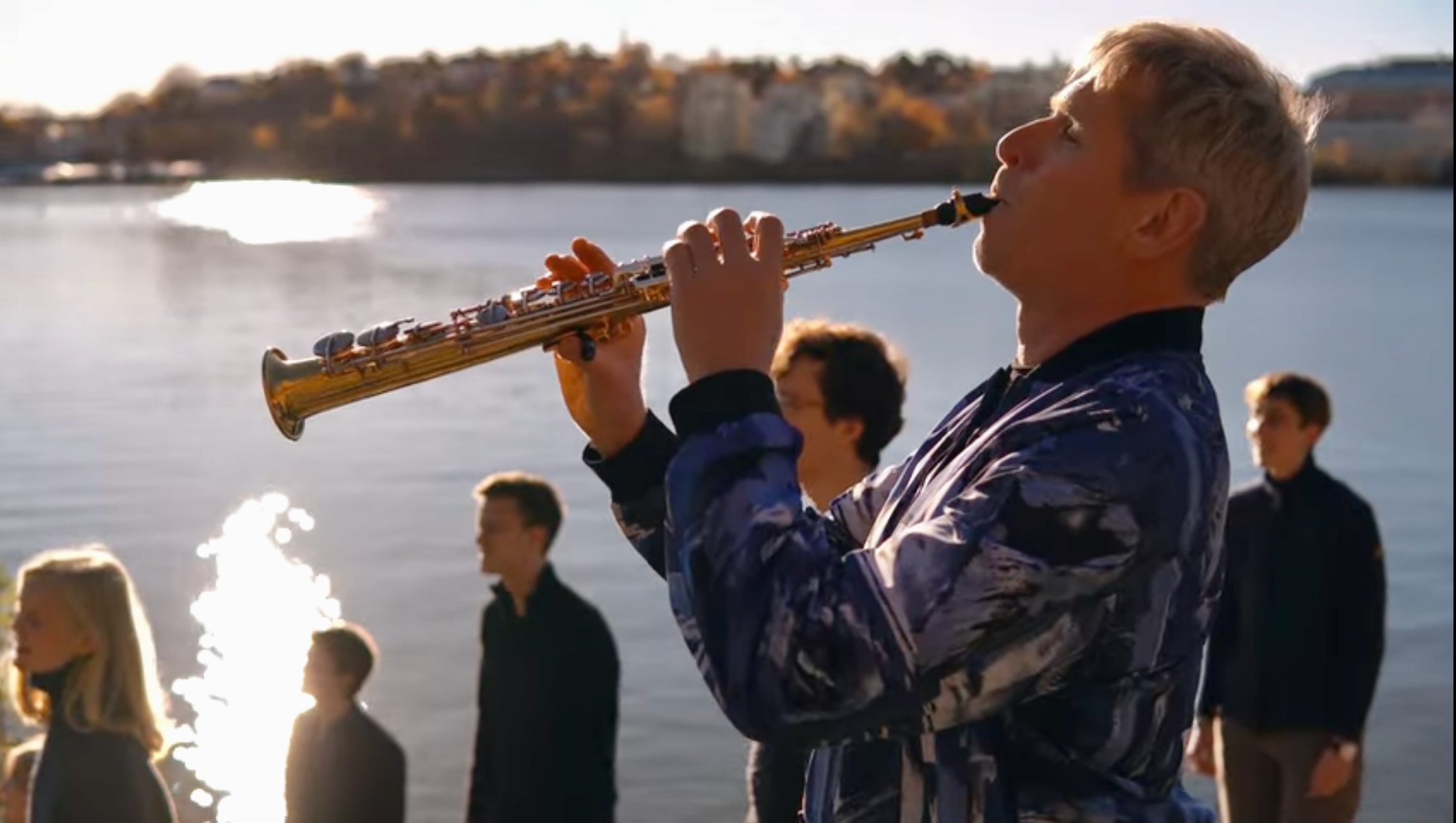 New composition for mixed Choir SATB dedicated to En Kör exploring a new compositional style with rhythmic ostinato and odd meters derived from the architecture of the poem by Lars Forssell. 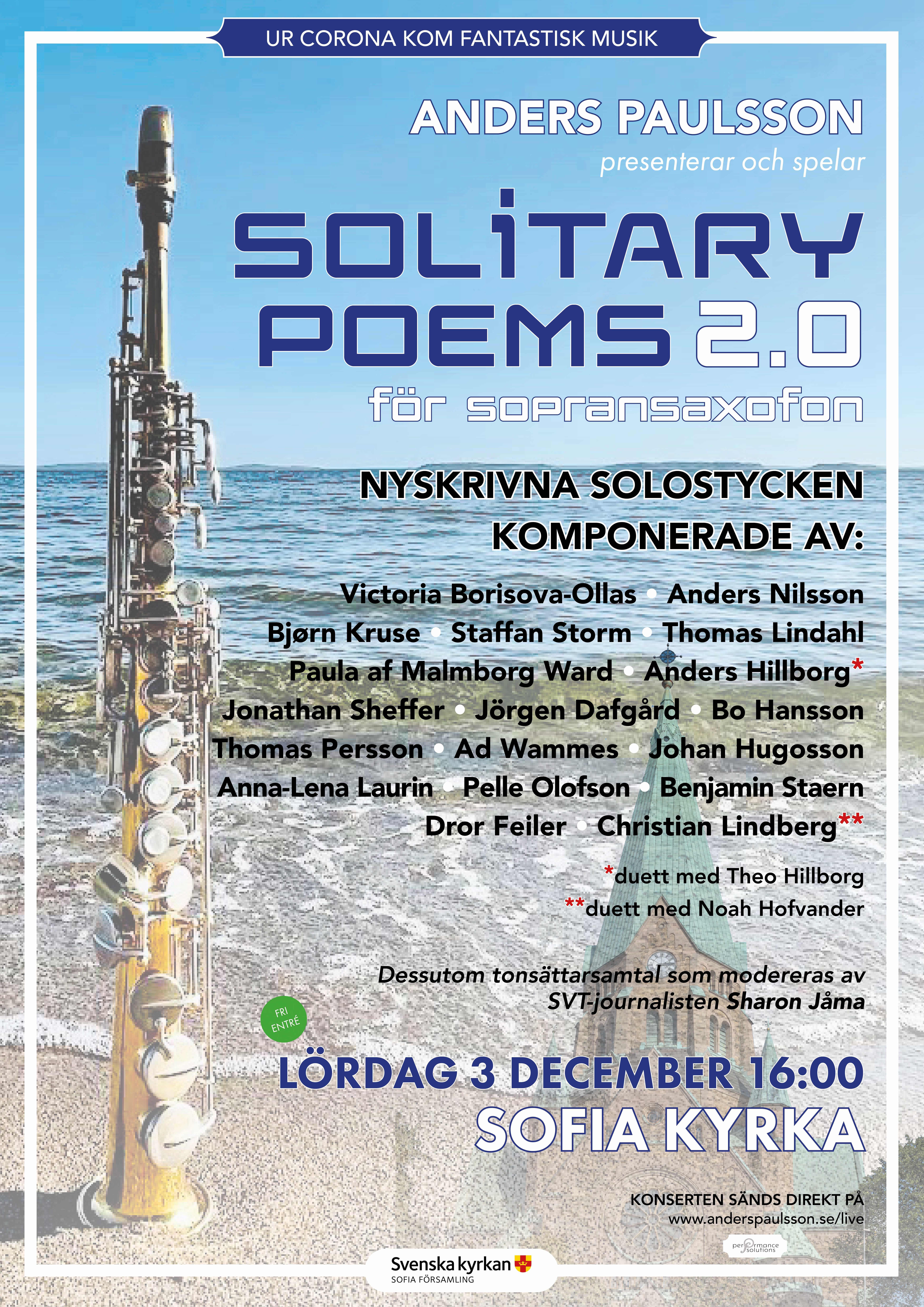